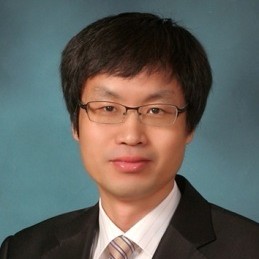 Prospective candidates are encouraged to send their Curriculum Vitae to the given email and ensure that they hold one of the following English language certifications, 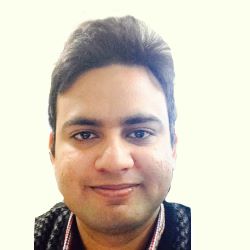 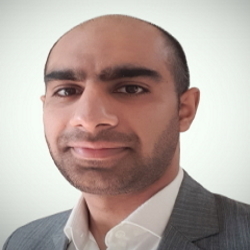 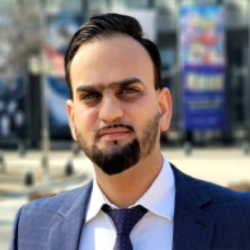 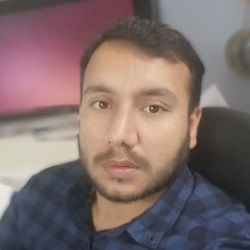